We are following all government Covid rules and regulations. Masks must be worn in common areas.

There are many assumptions about escape rooms which make people reticent to try one. Here we set the record straight!

In a great deal of escape rooms, you are not actually locked in! The goal is to solve a mystery or finish a set of puzzles and not actually escape the room. It’s true that often designers will make the very last puzzle a challenge to open the lock on the exit door, however sometimes this is not the same as the door your entered. At all times the room you’re in will have an emergency key or button which will immediately open the door should you need to leave. 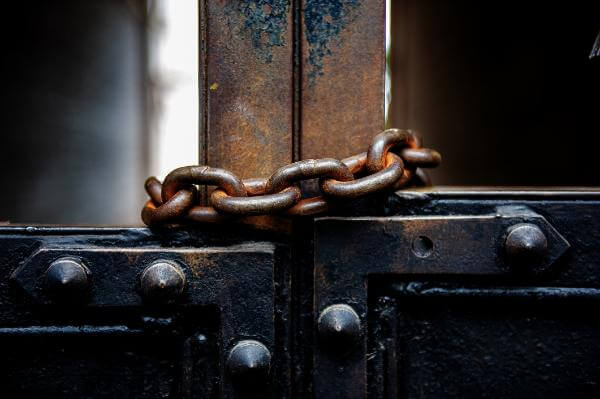 Many people who are claustrophobic assume that escape rooms are all small, uncomfortable environments. In reality, over 90% of rooms are set in large, open spaces which are much bigger than most people’s bedrooms! Some are set in warehouses or huge sprawling rooms. Time Run’s next London venture, ‘Sherlock: The Game is Now’ will be spread over 17,000 square feet!

As already covered, the game area is not always locked and where it is, there should always be an emergency exit. In addition, many escape rooms will leave the entrance/exit door unlocked or ajar if someone is seriously concerned about claustrophobia and this is discussed in advance. Suffice to say there are exceptions to every rule – you won’t want to play Komnata Quest’s ‘Boxed Up’ or Real Escape Wien’s ‘Claustrophobia’ which both take place inside locked boxes the sizes of coffins! 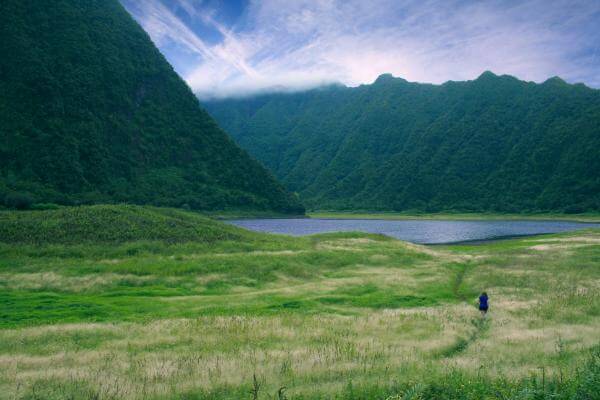 Another common misconception is that all escape rooms are scary! Just like books, movies and computer games, escape rooms cover just about every genre and subject imaginable! From detective offices to space stations, science labs to medieval castles, bank vaults to jungles, escape rooms offer a plethora of experiences.

Of course horror is one of the many sub-genres of escape room available but only makes up a small portion of the industry, just as horror movies are only a tiny portion of movies! If you do like the idea of a terrifying game, consider trying our 13utcher or Howitz rooms. If you don’t mind a little darkness, then Crypt-ic is an atmospheric journey through a tomb. If you want a light, bright, but exciting adventure, try Heistakes (set around a bank vault), Curio (home of a mysterious treasure hunter) or Contraption (a steampunk laboratory). 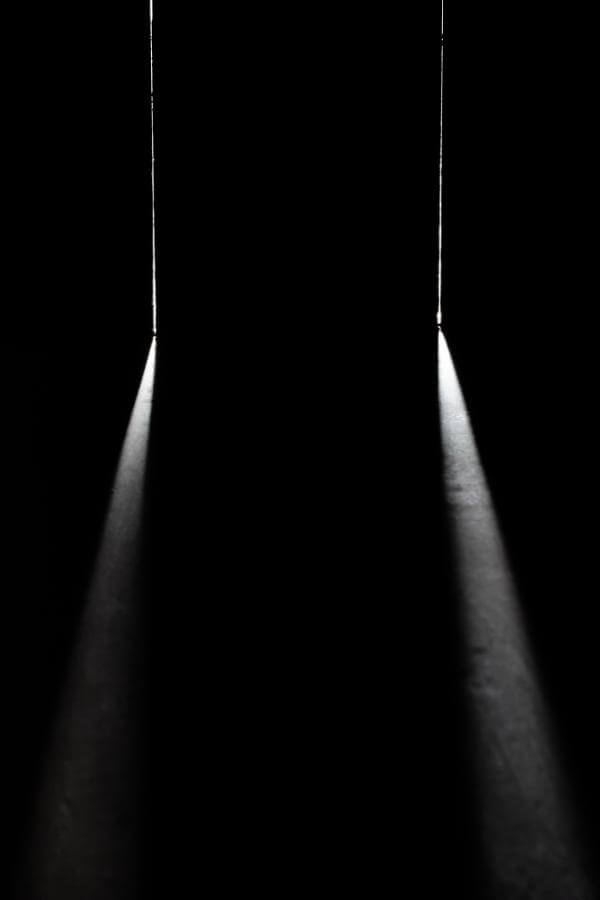 Do I have to be a genius?

No, contrary to popular belief, being the next rain man is not necessary to be successful in an escape room! Well designed escape games have a large variety of challenges meaning that each of the members of your team should find something they can excel at! From dexterity and physical challenges to a huge variety of puzzles: observational, logic, spatial, visual, musical, matching, pattern recognition, decoding, to simply doing a thorough search of the room finding the hidden clues and items, the potential challenges are endless.

At Escapologic® we think the best escapees work well together as a team by sharing the load, delegating specific tasks, communicating what they’ve found, discussing their ideas and coming together to work on and discuss the more difficult puzzles. 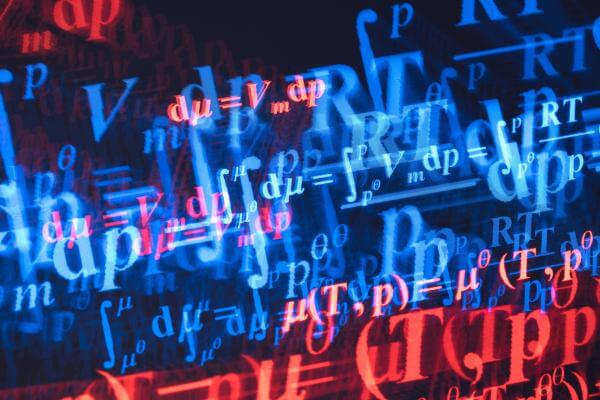 Two locations. Twelve Rooms.
You. Your Team. Can you escape?
View Nottingham Rooms View Leicester Rooms
Are you ready for the escape? Have you got what it takes? Book Your Escape