The Mystery of the Two Princes – Death or Defiance?

The Mystery of the Two Princes – Death or Defiance?

‘The Princes in the Tower’ is an expression used to referring to a point in history in 1483 involving the tale of two brothers, Edward V, King of England and Richard of Shrewsbury, Duke of York. At the age of 12 and 9 years old when they survived their father King Edward IV of England, they were sent to reside in the Tower of London by the man who had now taken ownership of their wellbeing, their uncle and Lord Protector, Richard, Duke of Gloucester (Richard III).

The move to the Tower of London was supposedly in preparation for Edward's forthcoming coronation as king. However, instead of Edward becoming King, Richard decided to take the throne for himself and immediately afterwards, both the boys disappeared. 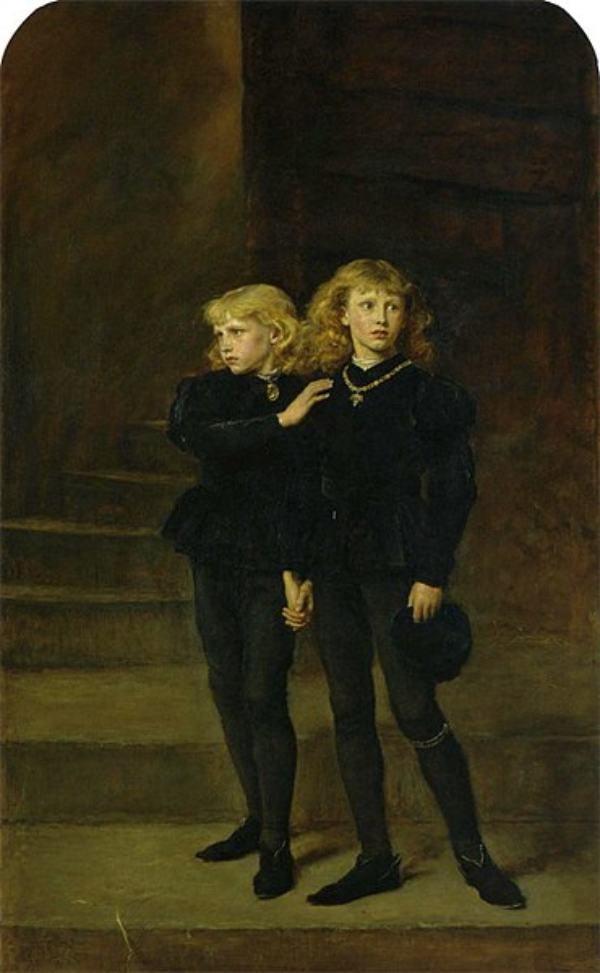 It is still a mystery what happened to the boys. There have been continuous debate and many proposed hypothesis amongst Historians as to their fate. Skeletons of two children being discovered in the Tower in 1674 fueled the belief that Richard murdered both brothers in order for him to secure his hold on the throne. Others continue to believe that one or both of them escaped assassination.

The late David Baldwin, who was a British Historian and lectured at the University of Leicester, believed that Edward, the elder prince, died of natural causes and that Richard, the younger Prince, was secretly sent to live with his mother. In his book, The Lost Prince: The Survival of Richard of York, Mr Baldwin argues that after Richard III was killed in the Battle of Bosworth, the prince was taken to St John's Abbey in Colchester, where he worked as a Bricklayer. There, he kept his identity a secret for fear of reprisals from Henry VII and he died in 1550.

Richard III was never brought to trial over the Princes death, instead mystery and controversy continued to follow him through his life until his eventual demise at the Battle of Bosworth. His remains were lost for more than five centuries before beingdiscovered under a city council car park in Leicester in 2012.

Leicester has a rich history, from Roman invasion to the present day. It is home to many historical mysteries, tales and hidden secrets. Perhaps you can solve your own mystery in Leicester by visiting the immersive escape rooms at Escapologic®. Did the Princes escape? Will you?