This is What it is Like to Play an Escape Room

This is What it is Like to Play an Escape Room

One hour to get out of an escape room. How hard could it possibly be? Pretty tricky as it turned out! The first time I did it there were five of us in an escape room best described as a cross between Indiana Jones and The Goonies.

The first time you play an escape game, is an intense, incredibly immersive, realistic live experience. It's like no other indoor activity I've ever done. It takes gaming, clue cracking and mystery solving to a whole new level. Maybe it's because you have to beat the clock. Perhaps it's because you don't get much in the way of a backstory before you go in so you've got to figure it out. Fast. For me, it's because it was way more satisfying than just solving a puzzle on a page or a screen. This isn't just about finding a single key that gets you through a door. One puzzle leads to another and then another until you solve enough to get out. Solving each one gives you a hit of adrenaline. You're on a roll. It's the kind of thing that makes you fist punch the air. You might even let everyone know that you rule. It's all good. 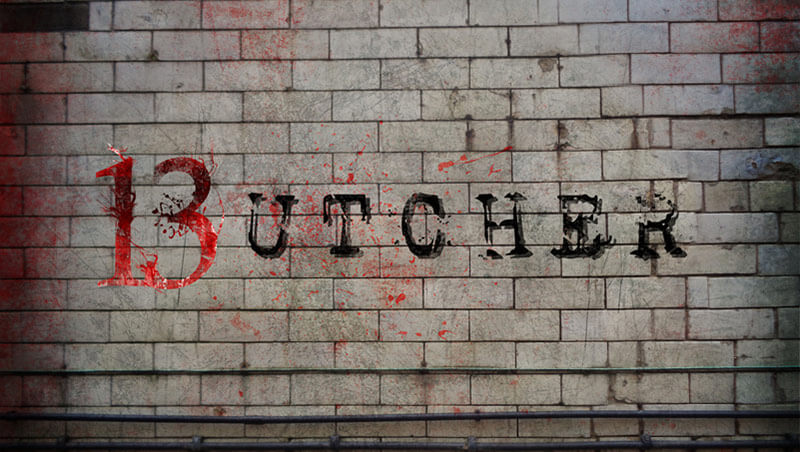 First rule of escape room club is... you do not talk about the escape room!

Follow the No.1 rule Brad Pitt laid down for Fight Club. No giving the escape game away! It's actually best not to know too much before you play or it can cloud your judgment and give you preconceived ideas about what to expect from the whole experience. It might sound weird but going in almost blind is definitely best. The title and theme is enough to give you a basic idea, the rest should be a surprise. A well thought out, cleverly designed and realistically themed escape room will tell its own story as you get further in. We were just given a couple of items before we entered and given a very brief backstory. We weren't told what we needed to find or where to look. You don't read the script of a movie or know what happens in every frame before you watch it. This is live gaming, remember? You've got to get in there and suss it out for yourselves.

It was a bit like being in a video game overworld

First impressions? One thing struck me straight off: the experience of actually being in an escape room is kind of like being chucked in a real life version of a video game overworld. An adventure game or a quest. Or that scene at the end of an action movie where the hero has to defuse a bomb before it wipes out the city. There's a mystery in there and you have to solve it before you run out of time.

It was dark in there. Very dark. The effects were fantastic, it really did remind me of that first bit in Raiders of the Lost Ark, when Indy's in the temple looking for the golden idol and he's surrounded by cobwebs, icons, carvings, and weird ancient symbols. But that's all you're getting in terms of description! Remember the first rule of escape room club? I've probably said too much already...

You really, really need to work as a team

I can't stress the whole team work thing enough. An escape room relies on team work. This is not a solo gig. You need to pool your knowledge and talents as there are all sorts of challenges you need, and you also need people in different areas. It might be called an escape room (singular) but the designers and creators are clever and often put surprises in there, like chambers, gates, anterooms and passages. When you're trying to beat the clock it's easy not to listen to each other and run off to separate corners. Going off on your own little missions is a bad move. 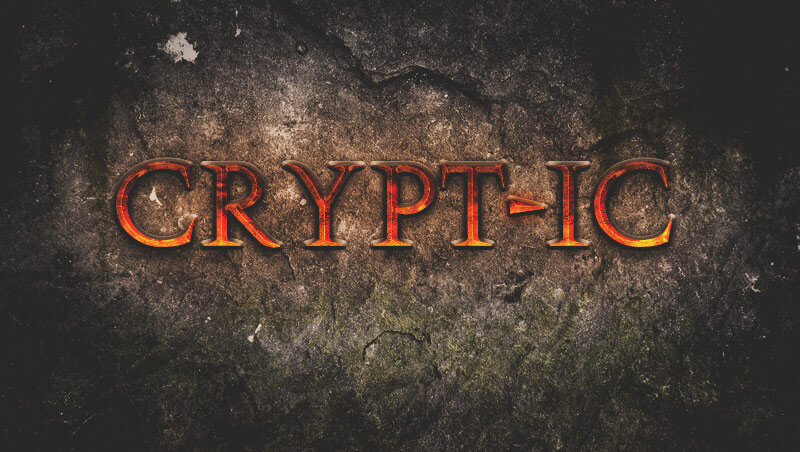 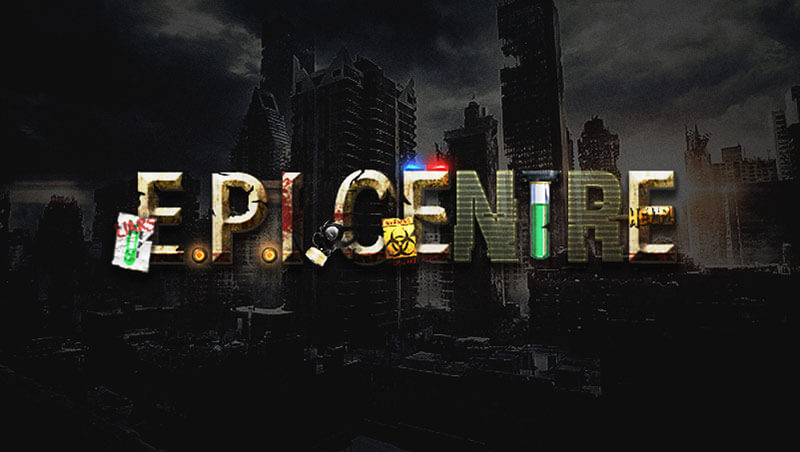 Live gaming is all of those things and more. When you first get in there, you might think "WTF is this?" but things start to become clear when you get your head in the game and acclimatise to your surroundings. The trick is focusing on what's important. How do you know? You don't! That's half the fun. The guys who design and build these rooms are smart. They know all about putting red herrings in there to throw you off the scent. But in amongst those will be the puzzle pieces you need to find to get to the next bit of the game. Then you'll find something else you might need immediately or later on. Notice everything but try not to get bogged down in too much detail. Stuff is often there for a reason but sometimes it's simply there to set the scene. In a subsequent escape room I spent five minutes with my arm down an old toilet for absolutely no reason. Nice!

As the seconds tick away you get a little giddy

Time is not a luxury you have when you play an escape game. If you're still in at the 30-minute mark (most people are if it's a quality escape room) then you'll probably be running off adrenaline. It's highly likely there'll be a point when you've got so far and can't get any further. You end up scratching your heads because you're stuck and can't find the next clue or item you need to operate a gadget or contraption. You might throw a little strop if you've got a short fuse, stamp your feet a bit or do some theatrical sighing. Live gaming gets you like that! When you know time's running out you get a little giddy. You need to up your game, but how? That's why team work is so important. When you're all on the same level and in tune with each other, you're in with a much better chance of having that Eureka moment and slotting the final piece of the puzzle into place.

See the first rule of escape room club! Let's just say you'll still be thinking about it days and possibly even weeks later. It's the kind of experience that stays with you long after the actual event. 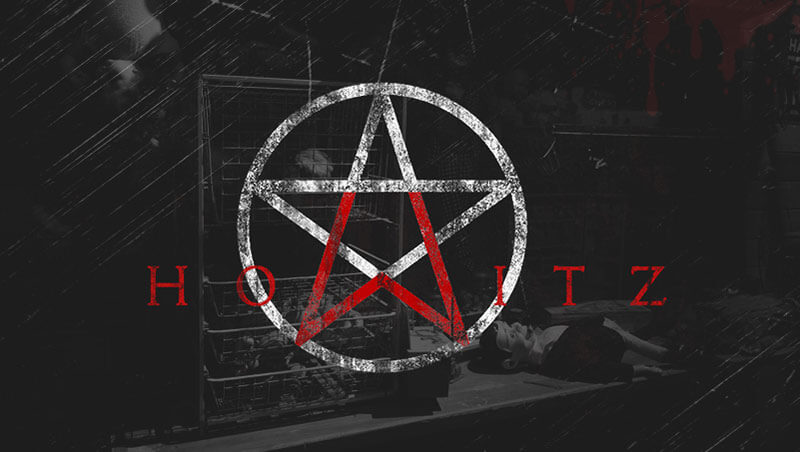