It’s 2015, there’s a 5000-1 underdog, an impossible dream. Leicester City footballclub could not win the league. The fans were happy to still be in the Premier Leagueat all, narrowly avoiding relegation last season. This is a team that had never won amajor trophy of any kind. A team spending just one-eighth on players in comparisonto that of the top premiership teams. They had an insurmountable climb, illequipped and disregarded.

What could not be bought with cash was belief. Unrivalled team spirit in thedressing room, unparalleled team-work between the players. Successful tactics andstrategies superbly executed. The ability to spot problems and quickly resolve thembefore they became too costly. The focus and burning desire to win, to achievedreams, or at least just to avoid potential relegation. 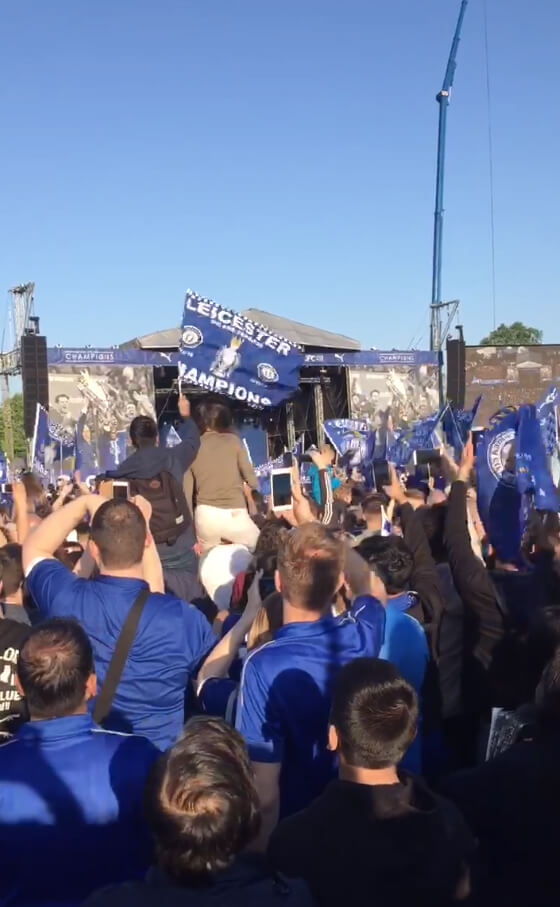 Leicester was making a name for itself around the world. The achievement of theFoxes was demonstrating their tenacity on a global scale. As the season rolled onand the team went from strength to strength, the city was bolstered by the team’ssuccess. Leicester City were well known for being fighters but in 2015 they becameknown for being winners. Impossible winners. Leicester prides itself on exceed allexpectations.

Take inspiration from Leicester’s golden season and show us that you have what ittakes to overcome obstacles and work together to exceed expectations. Can yoube the next Vardy or Ranieri? At Leicester’s most immersive escape rooms, wechallenge your 5-a-side squad to put yourself to the test. Locked in a room, facinginsurmountable odds and tricky challenges, use your strategy, quick thinking andteam skills to achieve a common goal before the final whistle!